Problem solving involves specific strategies and actions to curb a given disaster or bring remedy to a particular situation. When removing animals from a given point, it would be important to choose the correct methods and tools that would not kill them or cause them serious injuries. 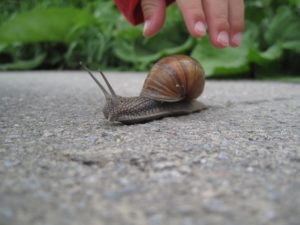 The catch pole or the snare pole is one of the tools that is more popular when handling animals. It is used to capture and restrain them, basically, the pole is a composed of a long stick with a noose on the end. It is widely used by placing the loop over the animal’s head, the cable is then tightened to restrain. However, it would be important to consider the safety procedure so as to avoid suffocating the animals when restraining them. Some of the Catchpoles have been designed to allow the animals to move around without escaping, this minimizes the chances of the animal suffocating. Not all catchpoles serve the same purposes, some have been modified to be used for catching snakes, and the poles are designed with pins that would hold the snake’s head to the ground. Buckets and other small plastics containers can also be used when handling animals, it is used to capture small snakes or even bats.

The animals are trapped inside then taken outside the house for release, it would, however, be important to take caution to ensure that the release does not lead to the spread of diseases. If one suspects that there could be rabies exposure, the animals should not be released but taken for further examination.

Nets have also served a great purpose when handling the animals in a humane manner, there are two types of nets, throw nets and hoop nets. Throw nets are tossed over the target animal and would restrain their movement. 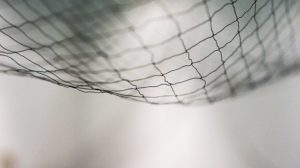 Hoop nets are attached to the poles and are used to scoop animals. The nets ought to be wide enough so that the trapped animals are restrained in the net, a captured animal may find it easy to escape by climbing out of a shallow net. It would be important to use a frame that covers the top if one must use a shallow net. One of the techniques used is encouraging the animals to enter the net by themselves. Swooping the animals when trapping them could lead to increased c chances of injuring them. There are also some of the drugs that are used in capturing animals, these drugs are immobilizing agents and are used under strict control of the federal government. It would be important that the individuals performing such procedures be trained properly. The drugs are not used unless one has the necessary permit from the US Drug Enforcement Agency. Although these drugs are not widely available, they could make work easier to the experts while reducing the stress on the animals. The drug use, however, should be used under high alert due to the fact that individuals often have less control of the situation.